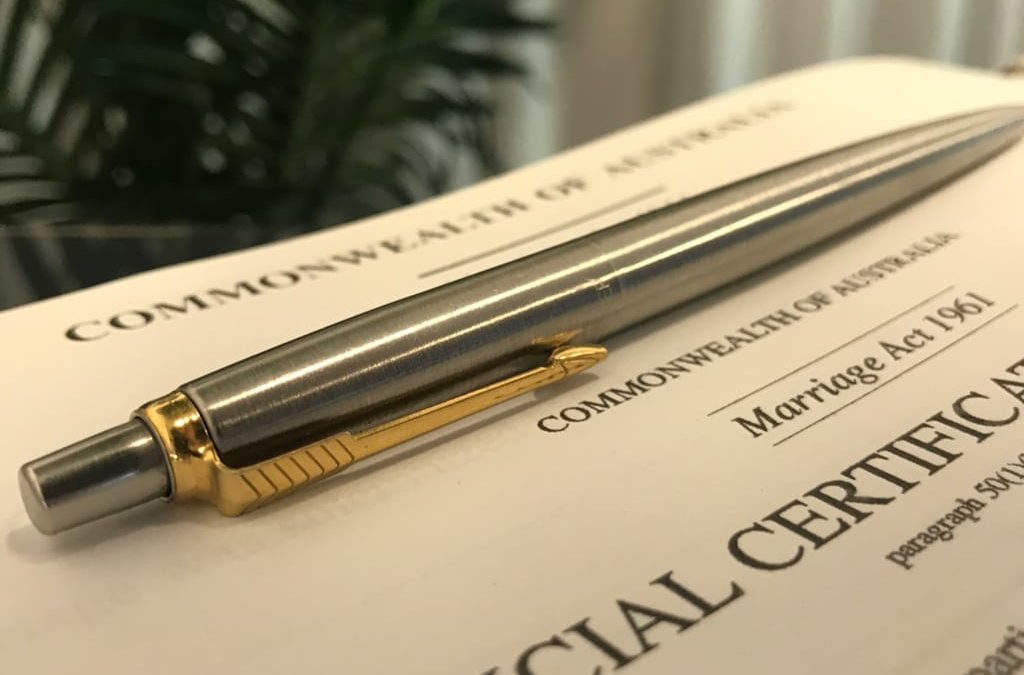 Low cost alternative to getting married.

Want to get married, but don’t want or need to spend a bundle, then The Registry Room at the Hunter Wetlands is the option for you!

Celebrants from Just I do, have teamed up with the Hunter Wetlands to offer a low cost personalised legals only wedding.  We understand that not all couples want to get married in a large and flashy wedding.  Often couples just want to get married, for a variety of reasons, for example, one couple recently had a big flashy “wedding” overseas (although not legally), and they just wanted to “make it legal”, so they choose to bring a few family and friends and married at the Registry Room.

I had the privilege to officiate for another couple who were “married” several years ago. They had a service and all the trims back then, but it was not legal for them as they were gay. So, on the anniversary of that day, they choose to “make it legal”. This does not take away from their original day … now they have an extra layer to their celebration of love.